Enter your email address to subscribe to this blog and receive notifications of new posts by email.

Bob Stuart, creator of MQA, talks in detail about this revolutionary British technology that sets a new standard in capturing, delivering and reproducing digital audio.

Subscribe to this blog and receive notifications of new posts. 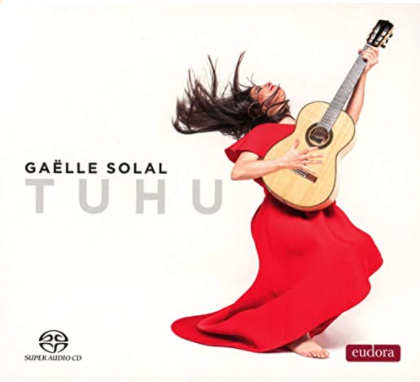 MQA‐CD is mostly a regional phenomenon. It started in Japan and is recently spreading to China.

The total catalogue of MQA‐CD (in May 2021) is around 600 albums at prices comparable to regular CDs. These are mostly from the major labels that issue Japanese releases but also from several Japanese independent labels. A search of cdJapan (who ship to USA/EU) shows ~550 titles.

Outside Japan, MQA‐CD titles are released by 2L and Eudora (as hybrid discs) plus a few from Warner, Chesky and a steadily growing number of independents in Europe and the USA.

A key attribute of MQA‐CD is that the undecoded stream can be enjoyed by anyone with a regular CD player – this means that the disc is 100% compatible with the Redbook standard, and yet the higher‐resolution recording can be accessed by a decoder. That decoder can be built-in or, providing the CD player is bit‐accurate, with an external decoding DAC fed over SPDIF or optical.

An MQA‐CD can be ripped, the resulting files are MQA streams and can play in the usual way. MQA‐CD exploits the backward compatibility in MQA that also allows a significant amount of the temporal benefits of the system to pass through a 16b playback bottle‐neck as we showed earlier in #1.

MQA‐CD was proposed to us by Japanese labels and the response from audiophiles and reviewers is very positive, to the extent that local manufacturers have already launched around 5 MQA‐CD players – i.e. CD players with built‐in MQA decoding. Oppo added MQA‐CD support in its last BD player.

Deeper Look: MQA 16b and Provenance in the Last Mile

If you enjoyed this article please feel free to sign up for regular updates from Bob.
Subscribe
Previous article Next article